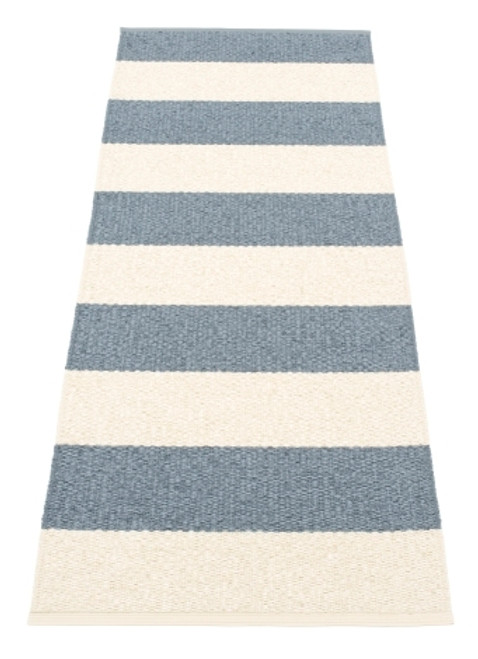 Leadtimes:- Please contact us at info@luumodesign.com to enquire on stock on hand and leadtimes for special orders